← View more of Our Work

An award-winning division of Sony Music Entertainment headquartered in New York City, RED is widely recognized as the domestic and international industry leader in music distribution and artist development. 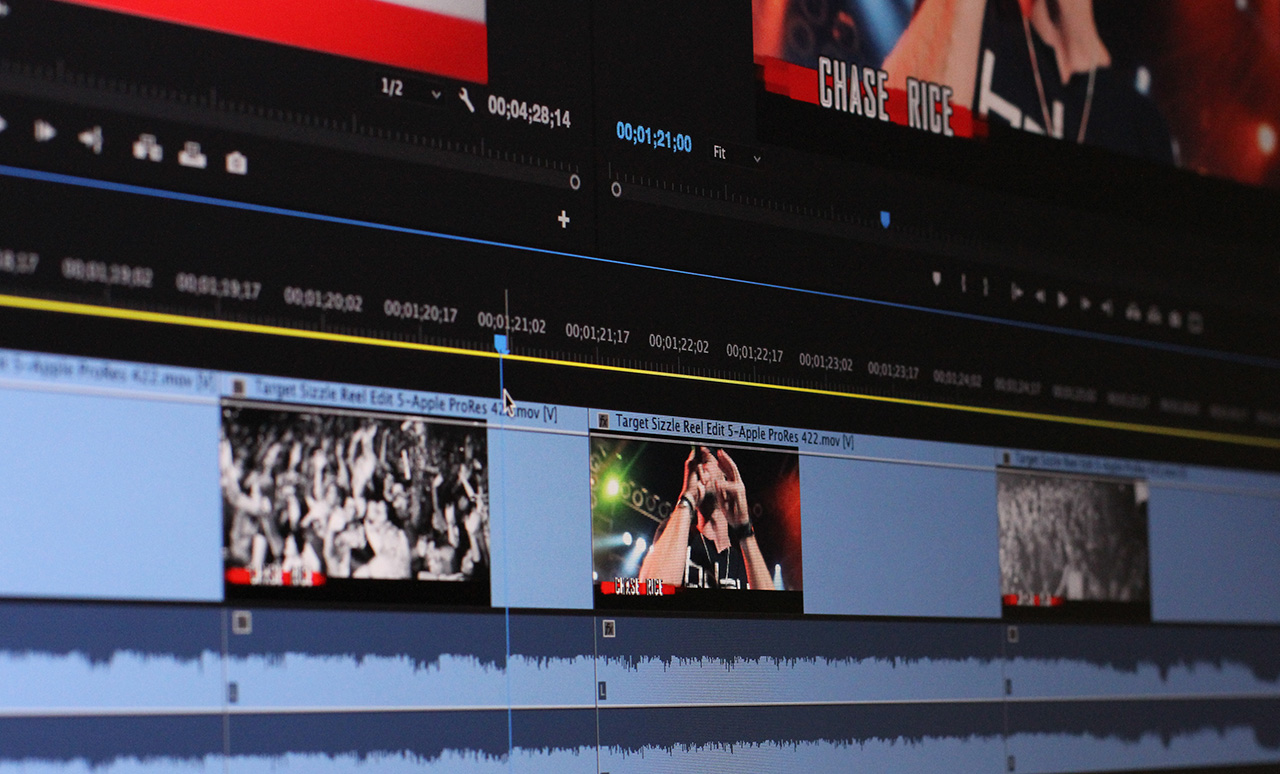 Have our creative team work on your next project.