DJI support will be busy as they deal with an influx of service requests due to their Mavic Pro glare issues. 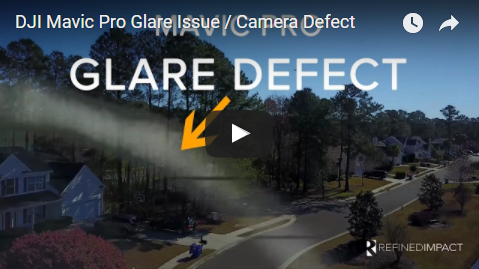 Link to test video footage we sent to DJI via our YouTube channel.

DJI began shipping out its latest batch of Mavic Pro drones but users aren’t going to be happy when they notice the Mavic Pro glare that’s occurring due to a defect in the camera.

There is a noticeable glare in the bottom left corner of the video.  We tested this glare issue with (and without) the gimbal cover.

Our results found that the glare is consistent in the bottom left corner of the video.  This Mavic Pro glare issue seems to occur even when the camera is facing away from the sun.   Below are comparison images with and without the gimbal cover. 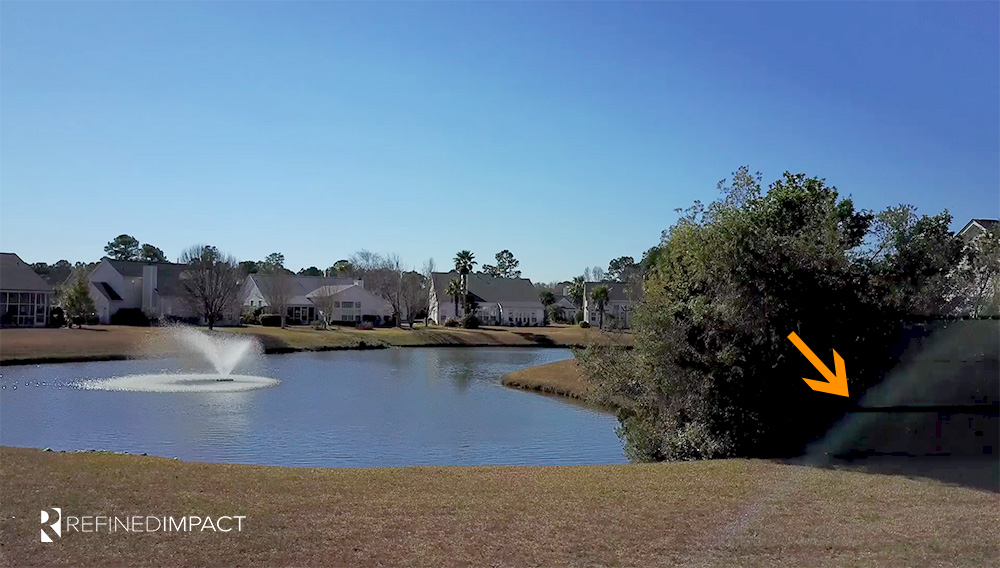 We’ve heard from other Mavic Pro owners who experienced the same glare issue, even with Mavic Pro drones purchased on Amazon.   It is possible that this issue affects all or most of the Mavic Pro drones that were manufactured after December 2016.  It seems like current Mavic Pro drones shipped as recently as August 2017 also have this issue. 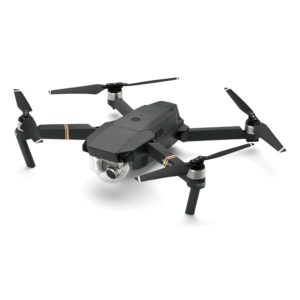 We sent test footage to DJI and spoke with them about this issue. They told us that the Mavic Pro glare issue we had was the result of a defective camera.  A DJI repair center representative suggested sending in defective devices for warranty replacement.

If you have a defective Mavic Pro, you should be prepared for extended wait times on warranty replacements!  Based on the number of people who have contacted us, they may be handling a lot of returns.  DJI replaced our defective drone several times, and each new drone had the same issue.  We finally gave up and returned it for a full refund.

Update 8/23/2017:  Since posting this article, we’ve been contacted by hundreds of Mavic Pro drone owners experiencing this issue.  It seems like even newer drones purchased as recently as this week are still affected by this defect.

If you are experiencing this glare issue with your Mavic Pro, please let us know in the comments!

About the Author: Sam Lombardi

Sam Lombardi is Managing Partner and Co-Founder of Refined Impact, a fast-growing Digital Marketing Agency with offices in New Jersey, South Carolina, and Florida. With a background in business development and technology, Sam designs and builds solutions that create long-term value for Refined Impact's partners. He is passionate about helping organizations reach their full potential, both physically and digitally, so they have the resources to serve local communities via job creation and philanthropy. In addition to his hands-on experience building both startups and franchises, Sam studied Information Technology and Marketing at the New Jersey Institute of Technology and holds a BS in Business, as well as several Google certifications. It is his unique combination of experience in the corporate and technology sectors that make Sam a valuable asset to Refined Impact and their partners.

Merry Christmas from our family to yours! We hope

We hope all of our friends, family, and Partners h

Today we will honor all of the brave men and women

Happy Halloween from your friends here at Refined

Who else is excited for Halloween tomorrow?! This

Today we will take a moment to remember and honor

Here at Refined Impact, we're happy to celebrate a

Do you own a digital business? If so, it may be ti